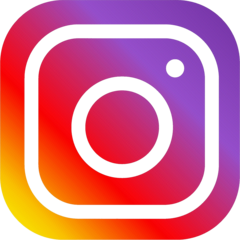 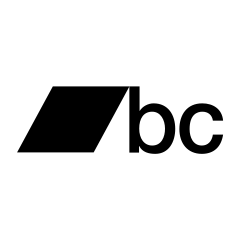 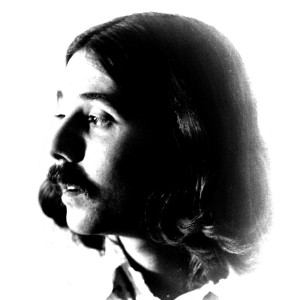 Guitarist Wall Matthews is surviving member of experimental 70’s collective, Entourage. Sampled by Four Tet, their name whispered in reverence through the decades, Entourage forged bold musical ideas on their two rare ’70s Folkways LPs. Tompkins Square released ‘Ceremony of Dreams : Studio Sessions and Outtakes, 1972-1977′, in 2018 to wide acclaim. ‘Spine River : The Guitar Music of Wall Matthews, 1967-1981′ is a collection of unreleased or obscure music by the master guitarist. This volume will be released as a limited edition LP, along with five other digital volumes of Wall’s music, chronologically mapping his career.

A sampler is exclusively available on bandcamp. All six volumes can be heard in their entirety on every digital platform worldwide by searching ‘The Guitar Music of Wall Matthews.’